Guest post by Steve Rajeckas from Flip Those Books

Maintaining a great feedback rating is one of the most important pieces of the Amazon puzzle. Even a single negative feedback can be harmful on multiple fronts:

Unfortunately, negative feedback can hit even the most careful sellers. This is especially true for sellers who deal primarily in used books because a few missed defects can mean 1-star ratings permanently marring your Amazon reputation.

If you want to be a proactive seller, you should operate under the assumption that negative feedback is inevitable. You should be doing everything you can to make negative feedback a minor inconvenience instead of an enormous problem.

1. You Can Nullify Negative Feedback

The best way to mitigate the impact of negative feedback is to actively reach out to customers and ask them to leave feedback. Most of your customers are going to be more than happy with their book. They would happily leave you a perfect 5-star rating, but they’ll only do it if you ask them.

The more feedback ratings you have, the less any single feedback will affect your overall percentage. The impact of this is best shown via example.

Imagine two different sellers, Jon and Joe. Both have a 100% feedback rating.

Jon has been reaching out to every customer and asking them to leave feedback. As a result, he has gathered an impressive 50 positive feedback ratings.

Joe hasn’t been asking customers for feedback. As a result, he only has 6 positive feedback ratings.

Each seller then gets 2 negative ratings in quick succession.

For Jon and his 50 feedback ratings, the effect is almost non-existent.

For Joe and his 6 feedback ratings, the effect is catastrophic.

This alone would be reason enough to use Amazon feedback software. But obtaining feedback is far from the only benefit it offers. 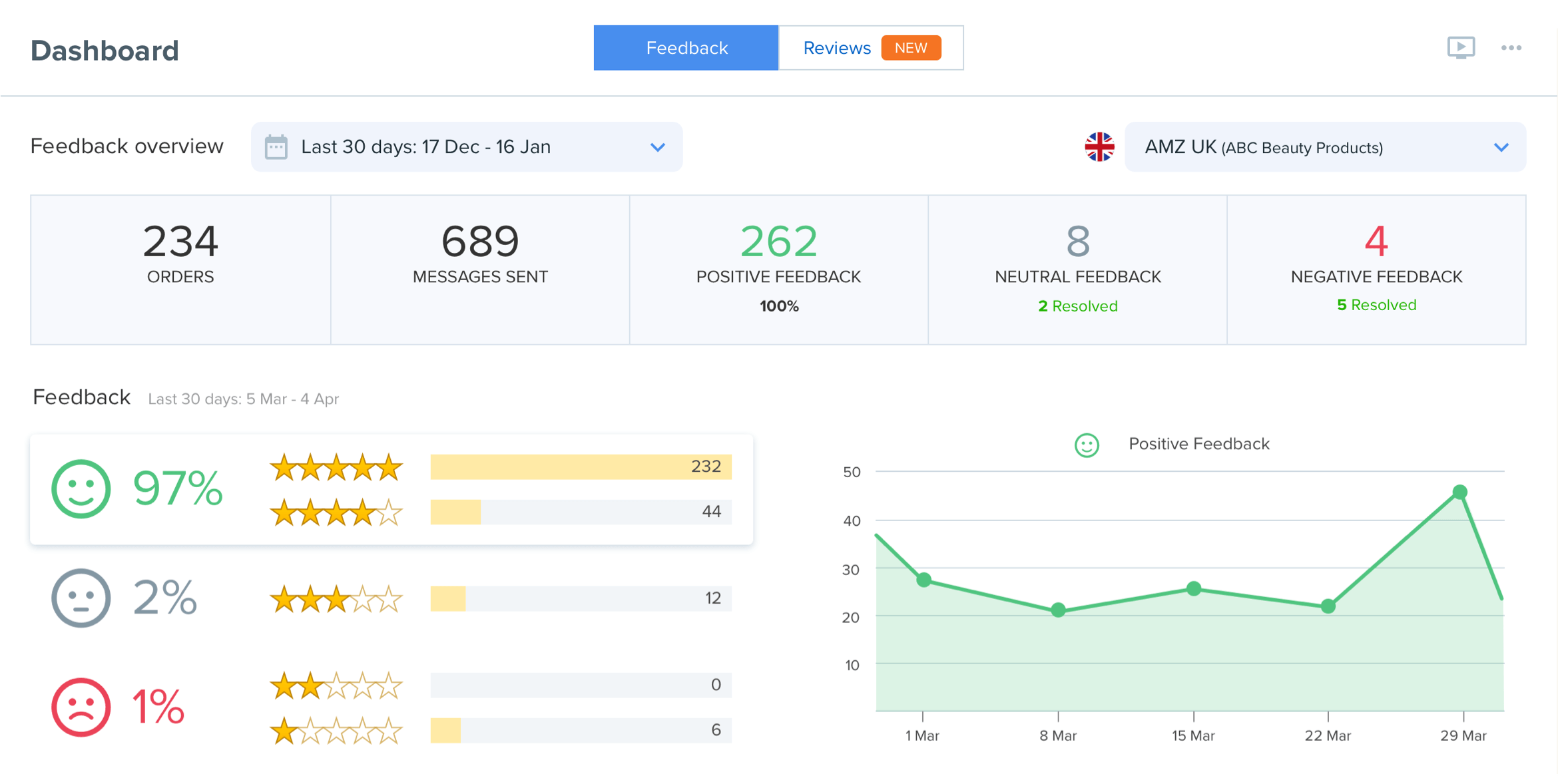 2. You Can Intercept Negative Feedback Before a Customer Leaves It

Using software to send carefully timed emails to customers also allows you to intercept negative feedback before it irrevocably mars your account. By reaching out to customers and asking them to message you with any problems, you give the customer a convenient outlet to vent their frustration.

The angry message that would have been left as negative feedback is instead entered as a response to your email. You can then defuse the situation with a sincere apology and a quick refund. These benefits on their own make feedback software worth it. But there is a third reason.

3. You Have a Better Chance of Getting Negative Feedback Removed 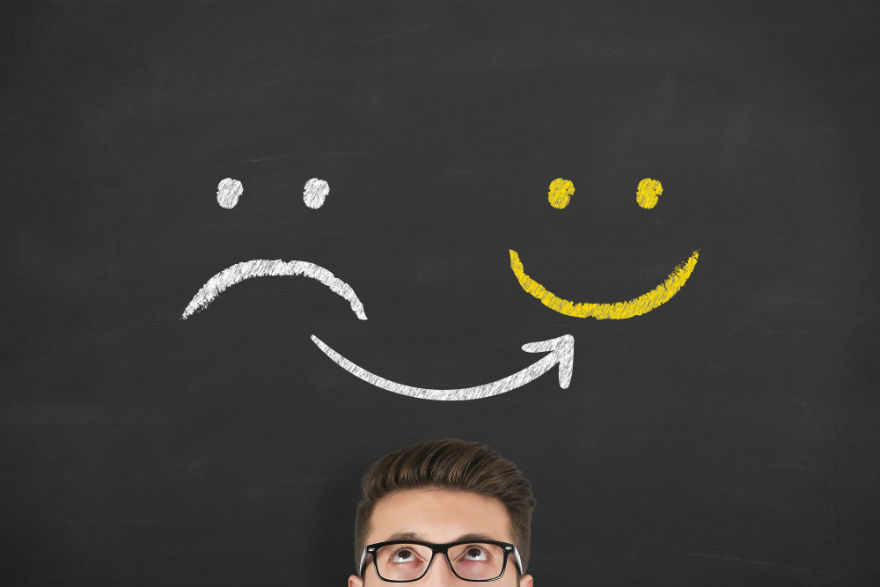 When you receive a negative rating, you have a small window of time in which to convince the customer to remove the feedback whilst the matter is still fresh on their minds. That requires you to be instantly notified of the negative feedback.

Fortunately, a quality Amazon seller feedback solution will send you a text message the moment negative feedback is left. This will allow you to send the unhappy customer a message, and possibly a refund, mere moments after they left their feedback. They will be impressed at the professionalism of the near-instant response, and there’s a decent chance they will edit the feedback to reflect this, if not remove it entirely.

In short, an automated feedback outreach tool is essential for anyone serious about making money on Amazon.

If you’d like to add automated feedback software to your Amazon software arsenal, I’d suggest FeedbackExpress. It’s the software I’ve used for almost a year now, and it’s probably the easiest software tool I’ve worked with. 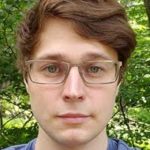 Steve Rajeckas has been selling on Amazon FBA for over two years now generating $172,000 in sales along the way and learning a lot about selling books on Amazon. Through his website FlipThoseBooks.com, Steve shares selling tips for new and experienced sellers. 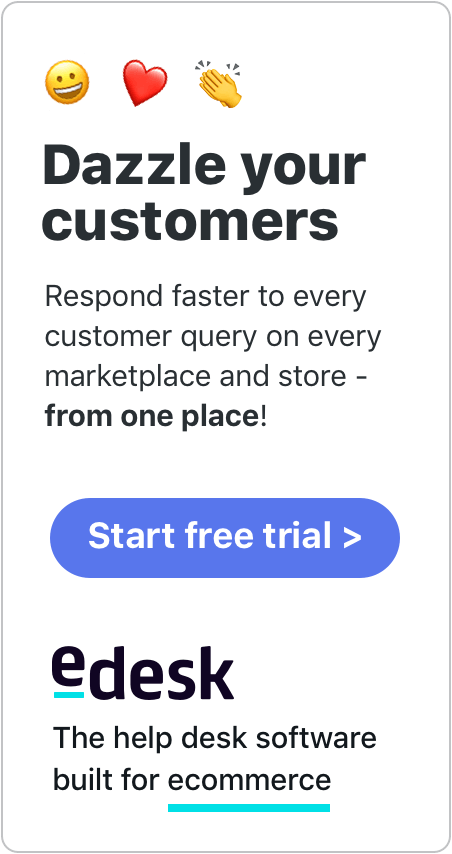